I have an Etsy shop! Check it out at shopcraftybunbun!

Woohoo! You made it! You have completed your quest! Congratulations, and welcome to the glorious age of 29. Did you

How to Make Art for People and Entities 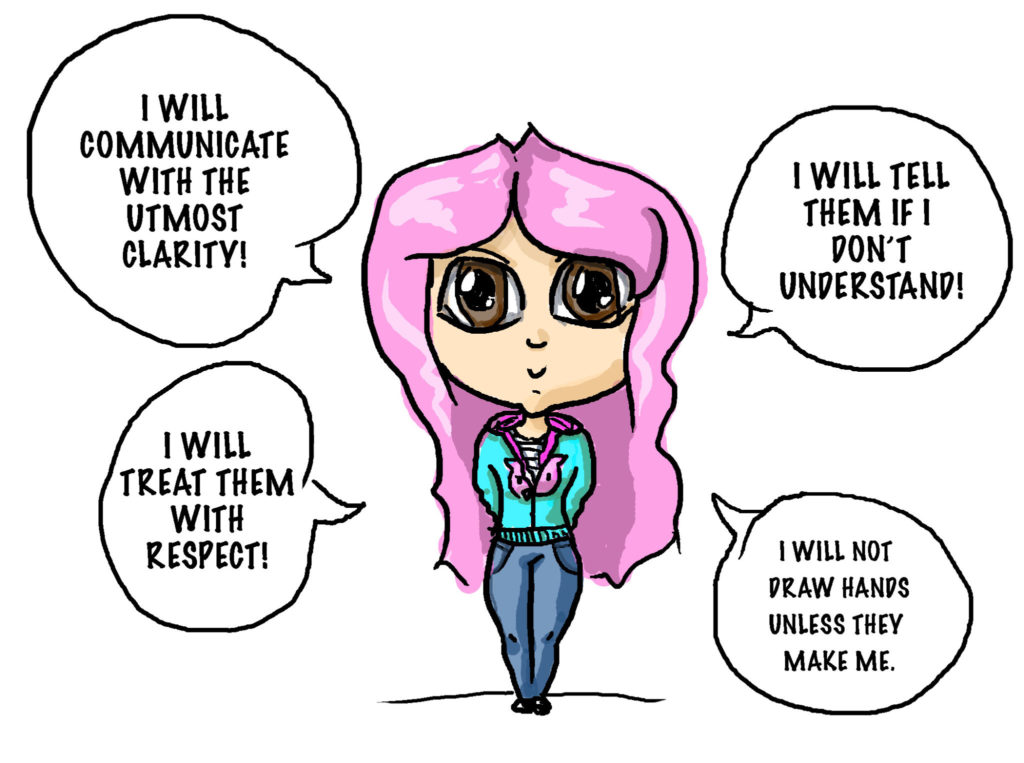 In this post, I’m going to use the guitar project as an example to explain steps and general best practices for doing commissioned art pieces.

I had quite an adventure creating this piece. The idea was from my friend Bryan, who asked me to refinish an existing guitar for him with a painting of a phoenix. I had never done anything with a guitar before—except learn the 12-bar blues briefly and much to my neighbors’ dismay.

Overall, the series had great animation and is worth watching for that alone. The episodes varied A LOT in quality, but that’s to be expected with different characters, animators, and writers throughout. Some of the episodes were really enjoyable and/or impressive. I tried to compile a list vaguely in order of how much I liked each episode. My main critique of the series as a whole is its questionable, sometimes unsettling or offensive, handling of female characters. I would consider myself aware, but not generally sensitive about that type of thing, so the fact that it stood out to me might mean people who are put-off by that would be best avoiding at least certain episodes in the series.